The Safety Benefits of Simulation

We Confront the Problem of Accidents Full Throttle

Imagine, you’re driving on a wintery night. Despite your wide-eyed alertness you hit a patch of ice and your rig loses traction. It begins to slide out of control. The truck jackknifes. Traffic is bearing down on you from behind. What occurs next will change your life forever, if you survive. This happened to a driver in Denver, CO in April of 2019. The result? The jack-knifed semi resulted in a fiery crash and multiple fatalities.

Although not all accidents can be prevented, the chances of such accidents happening can be greatly reduced by simulating the condition that led to the accident while the student driver sits safely in a simulator.

ATS is in the business of reducing catastrophes and saving lives. Here is why:

With these grim statistics, safety should be of paramount importance for every person in the trucking industry, from students, to trucker driving schools, to trucker employers—just as safety is paramount for commercial airline pilots who carry thousands of passengers each week.

Airline training seeks to achieve safety for all by providing the most advanced simulator training possible for their pilots. Before a pilot trainee encounters a life-threatening situation in the air, he or she has likely experienced a similar situation multiple times on the ground in a simulator. At ATS we believe the lives of truckers and highway drivers are no less important than those connected with commercial airline flights. That is why we utilize the most advanced technology with our simulation instruments.

Here are the types of trucker incidents that often lead to accidents:

Each one of these incidents can be experienced SAFELY in an ATS Virtual Reality Simulator, with the added detail of changing weather and traffic patterns. 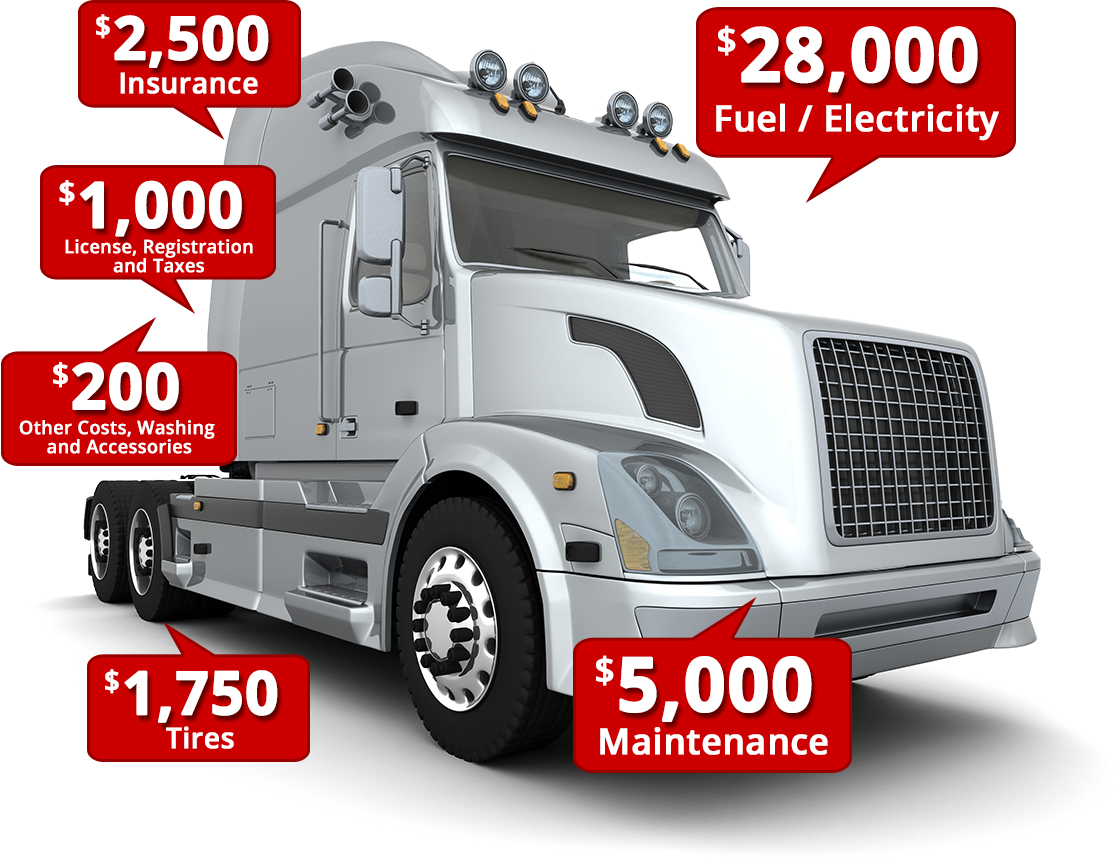 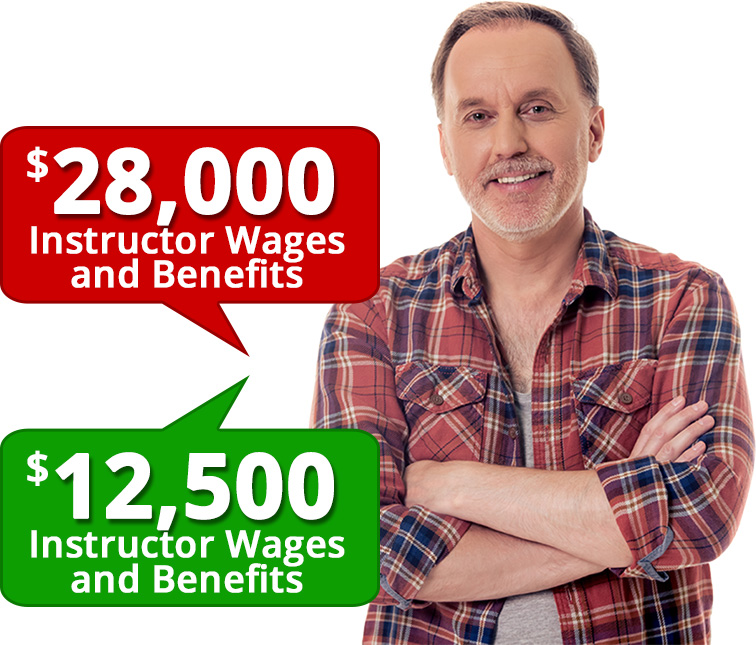 Simulation and Training Together . .

Contact ATS today to learn how our simulators with built-in scenario training can help make your drivers more efficient and safe on the roads.

Advanced Training Systems is world headquartered in St. Petersburg, Florida and established as a diversified  design, manufacturing and virtual simulation group of companies applicable to the professional and personal user. Utilizing aerospace derived technology, our experienced engineers and designers have collaborated with research